This is Kade and he is 18 weeks old, mum Katie tell’s us his story:

We first found out Kade had clubfoot/talipes at our 20-week scan, where we were told something wrong with our baby had been picked up! It was the most heart-dropping, scariest moment! We met with a specialist who explained everything to us and what treatment would happen once Kade was born. We were referred to children’s orthopaedics at our local hospital who gave me a telephone appointment and explained everything to me again and told me to look up ‘Steps’.

After all of this, and doing our own research, we felt so much better.

Kade started his journey at five weeks old with his first casting. He only had one affected foot which is his left foot. After four weeks of casting the consultant was so pleased with his foot, they did his Achilles tendon cut and he was then recast for another three weeks.

After that Kade was placed in his boots and bars which he is halfway through full-time wear at the moment. His boots don’t faze him at all and don’t stop him doing anything, he can even roll over in them.

Some days are hard, and some days are easier, but in all honesty, I think that it bothers us parents more than it does the little ones!

Kade has taken all this in his stride and it’s just part of everyday life to him, he is such a happy smiley little boy who will continue this journey until he is four years old.

No matter how hard you think it is on certain days, keep going, it does get easier. 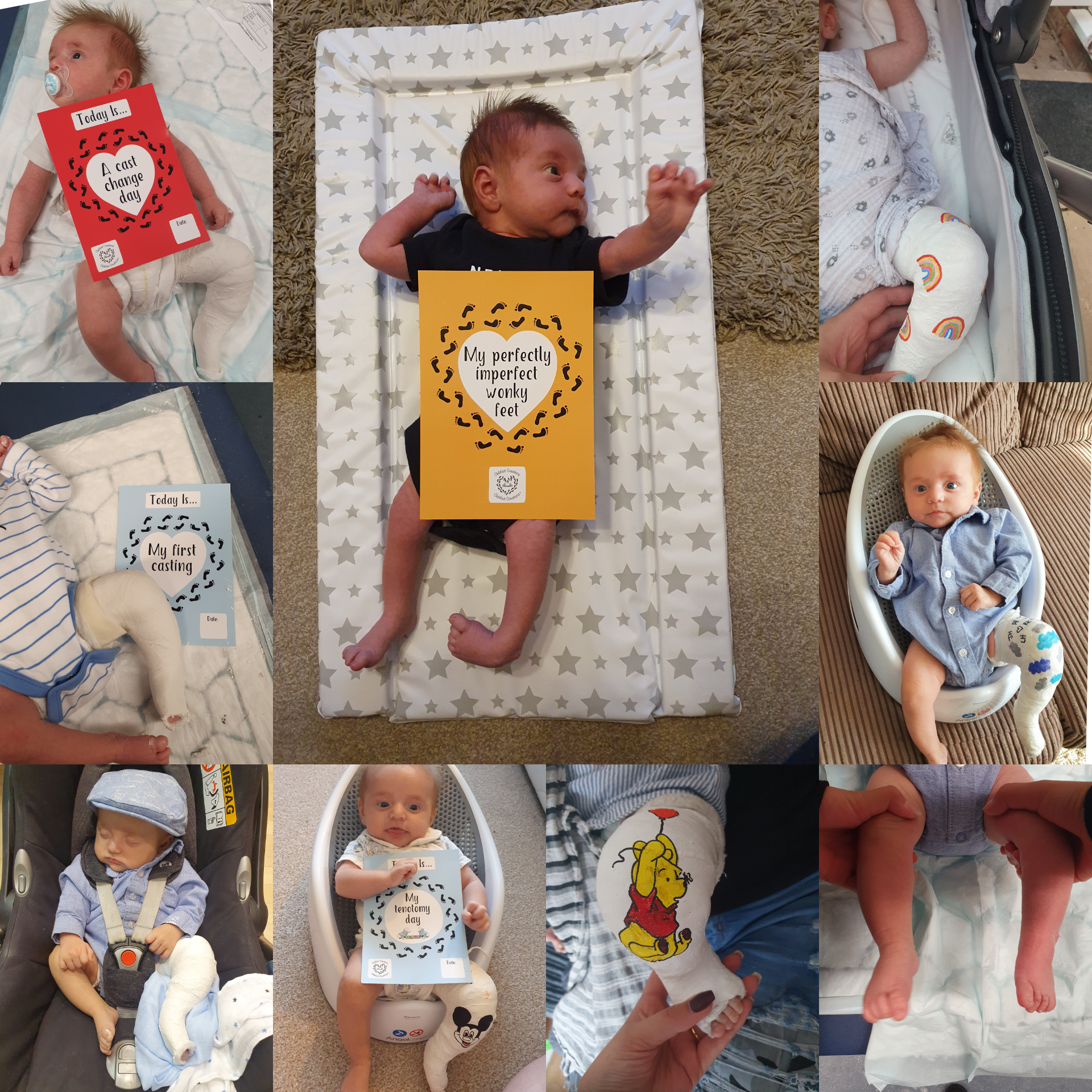 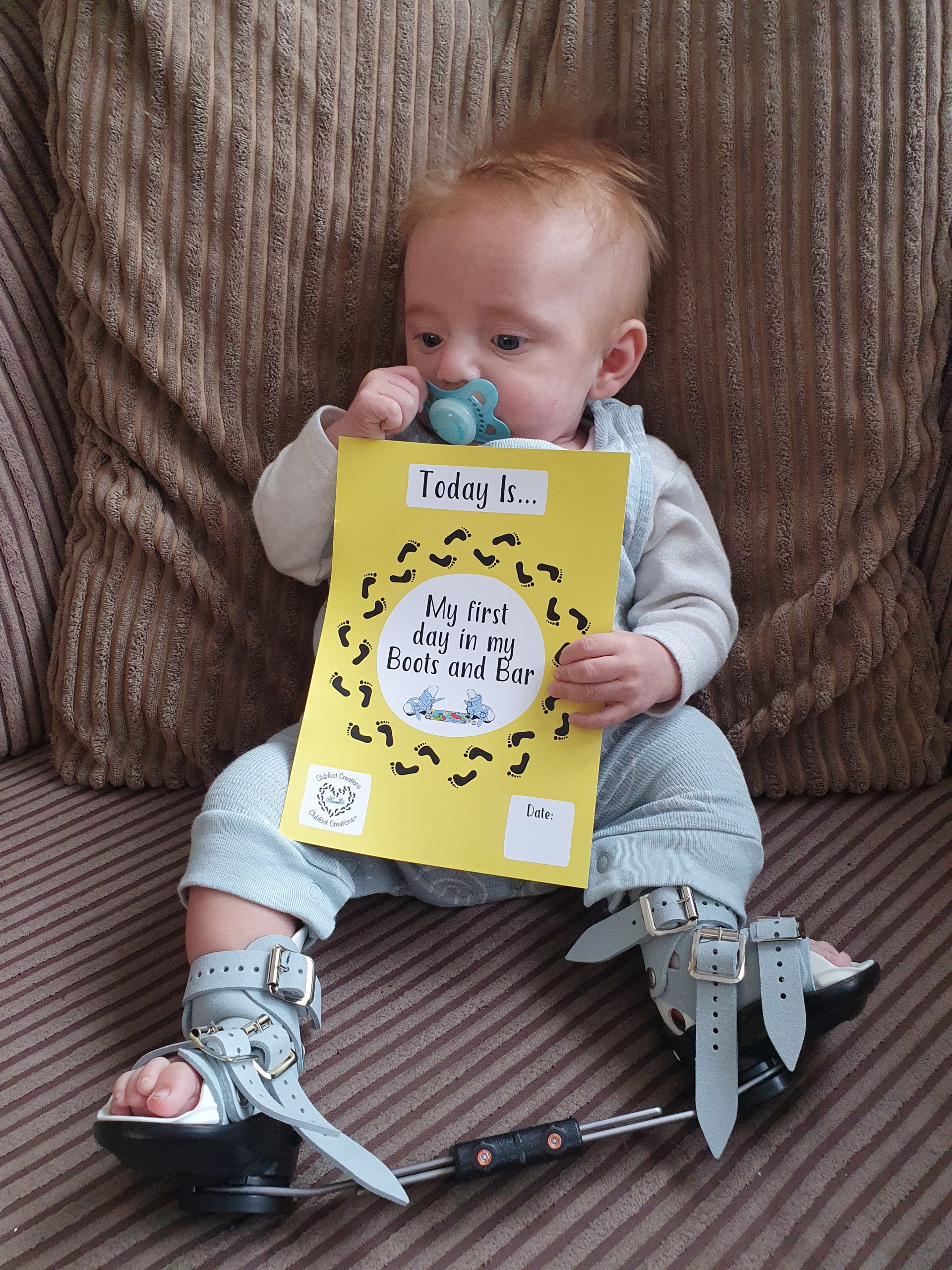 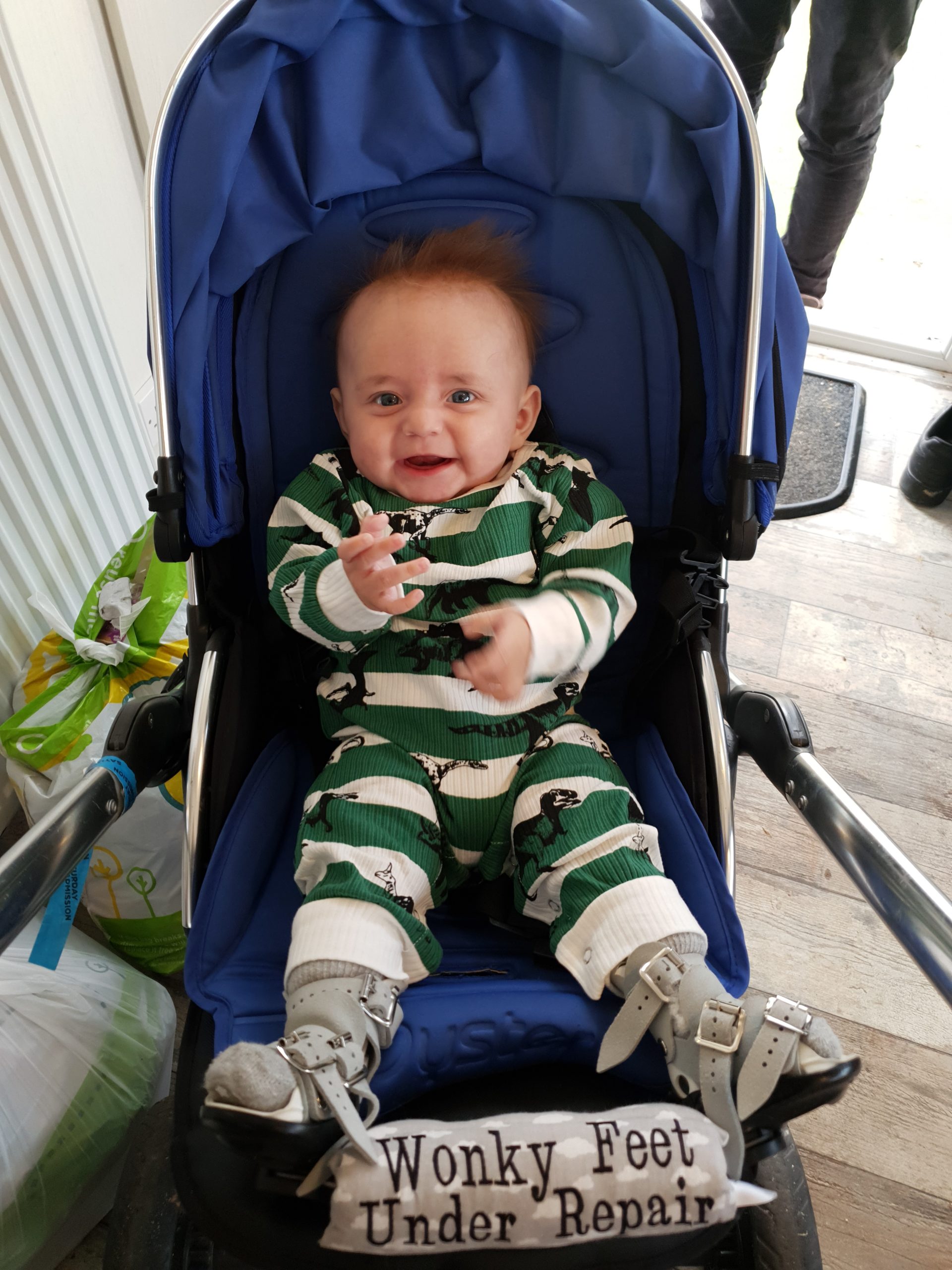