Jacob developed Perthes Disease at 6 years old when he noticed sudden pain in his right hip and began to limp. This is Jacob’s Perthes story:

Our local hospital was not very informed on the disease, but we were fortunate enough to be recommended to Professor Roposch at Great Ormond Street. Jacob also later developed Perthes in his left hip; he spent periods of time on traction in hospital and he had 3 surgeries over the following years, his last being in 2017.

Although it was very difficult to have to try and limit a child’s activity at a young age – Jacob was an excellent footballer and loved all sport – we managed to find alternatives for Jacob: he played wheelchair basketball and became an expert at Fifa on his Xbox and at the game Boggle!

Jacob had lots of physio and then gradually was able to play football again as well as golf and cricket. Jacob realised cricket was less taxing on his hip so concentrated on his cricket and he went on to play county cricket for Cleveland and Durham.

Jacob has just turned 16 and having spent so much time watching sport now has amazing knowledge of all sport and is hoping to develop a career in sports journalism.

Things do get better with Perthes. 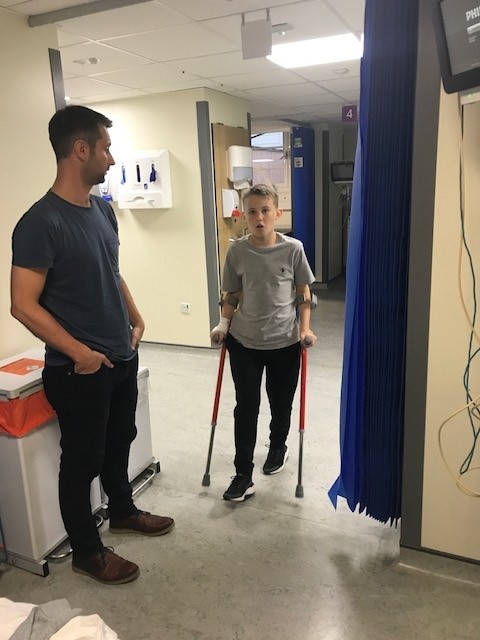 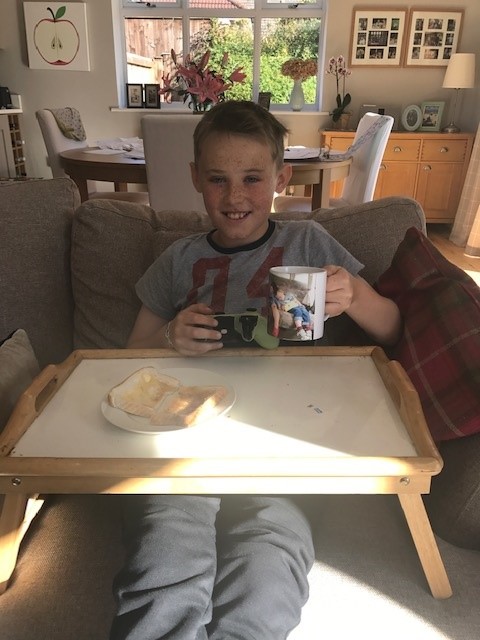 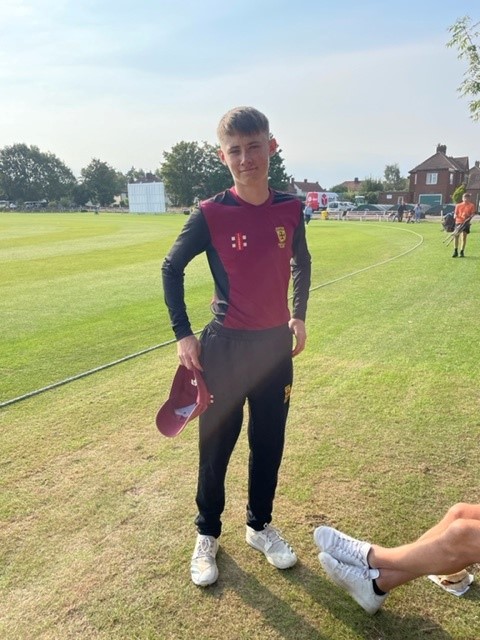 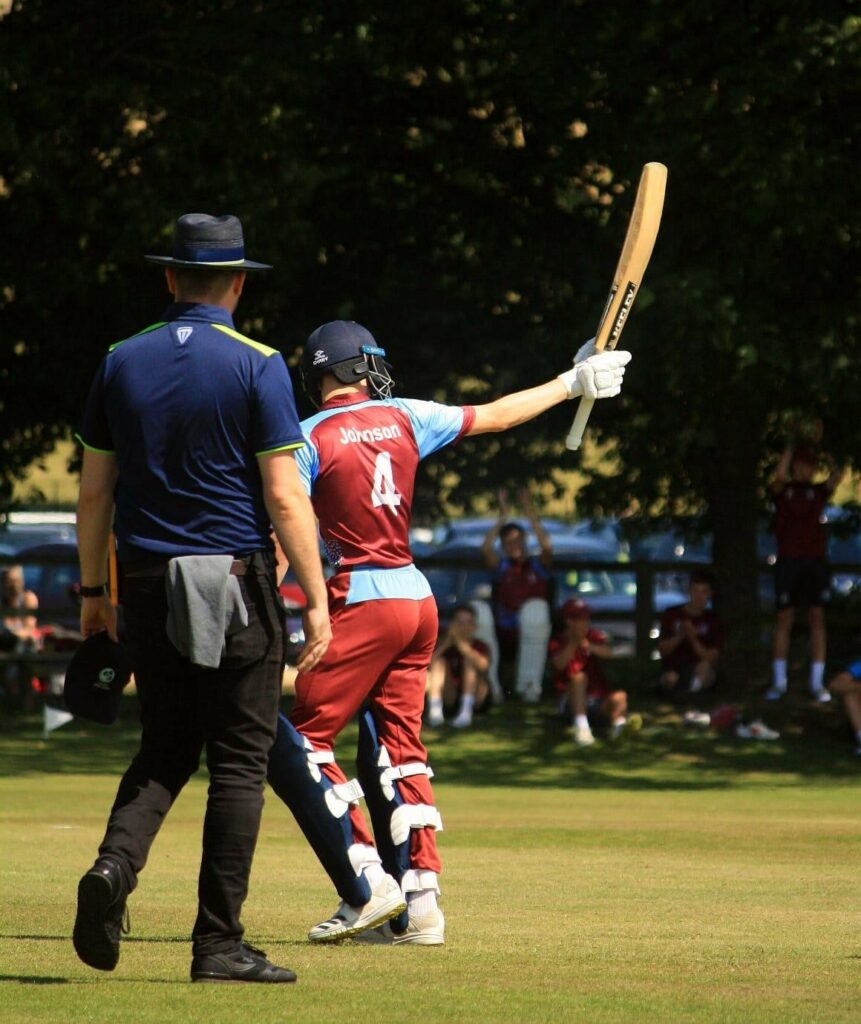 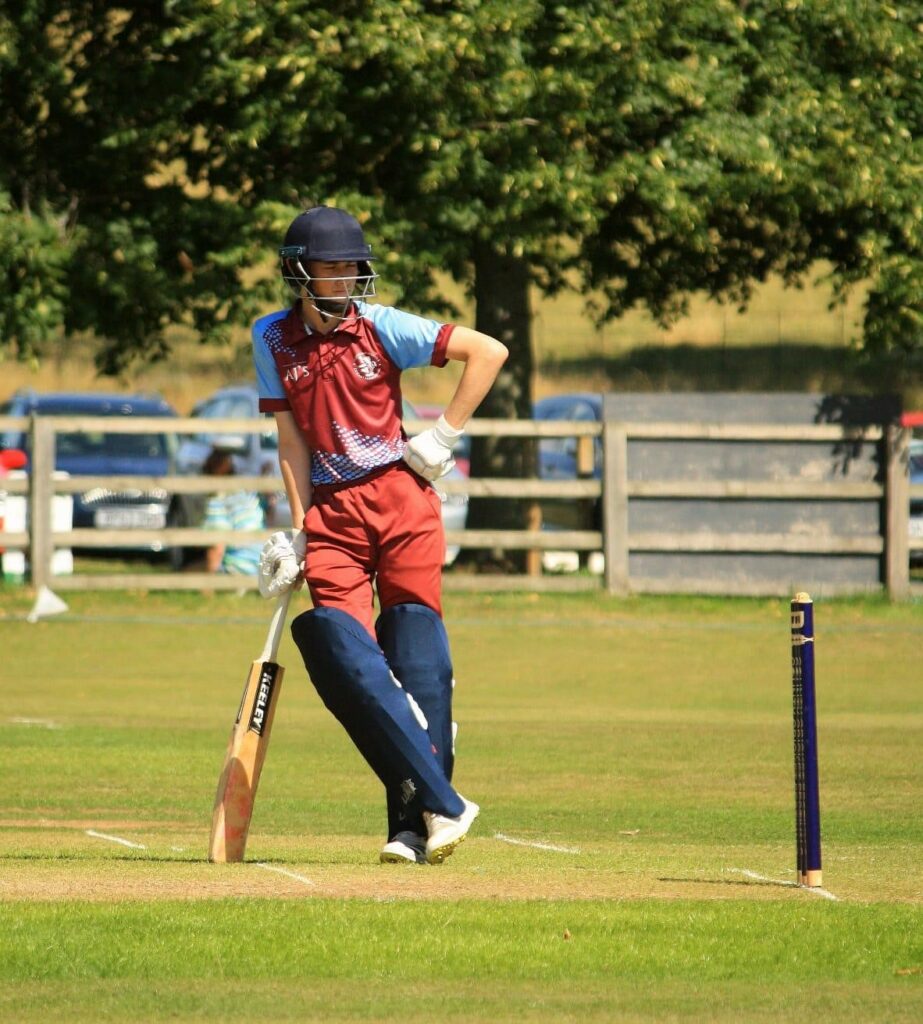