Elizabeth, based in Scotland, has been completing walking challenges to raise money for Steps. She climbed Ben A’an in the Trossachs and recently completed the Kiltwalk in Glasgow. Son Paul is her inspiration – this is their story of the diagnosis and first weeks of treatment.

When I was 22 weeks pregnant I was told that my little boy would be born with a condition known as Talipes (clubfoot). I was full of emotions and not entirely sure what this was or meant.  I was told by the doctors that there would be a treatment called the Ponseti Method. This would include my son wearing casts from his foot to the top of his legs and that they would get changed weekly and then get fitted with a boot bar that he would have to wear 23 hours a day for three months and then only at night until he was 4-5.

Trying my best to take all of this in whilst remaining calm as I was pregnant and didn’t want to cause stress for my baby, I was in shock and had so much anxiety. Despite numerous scans, I still had this fear of the unknown and did not know what to expect. Right till the moment he arrived I had so much worry and fear. 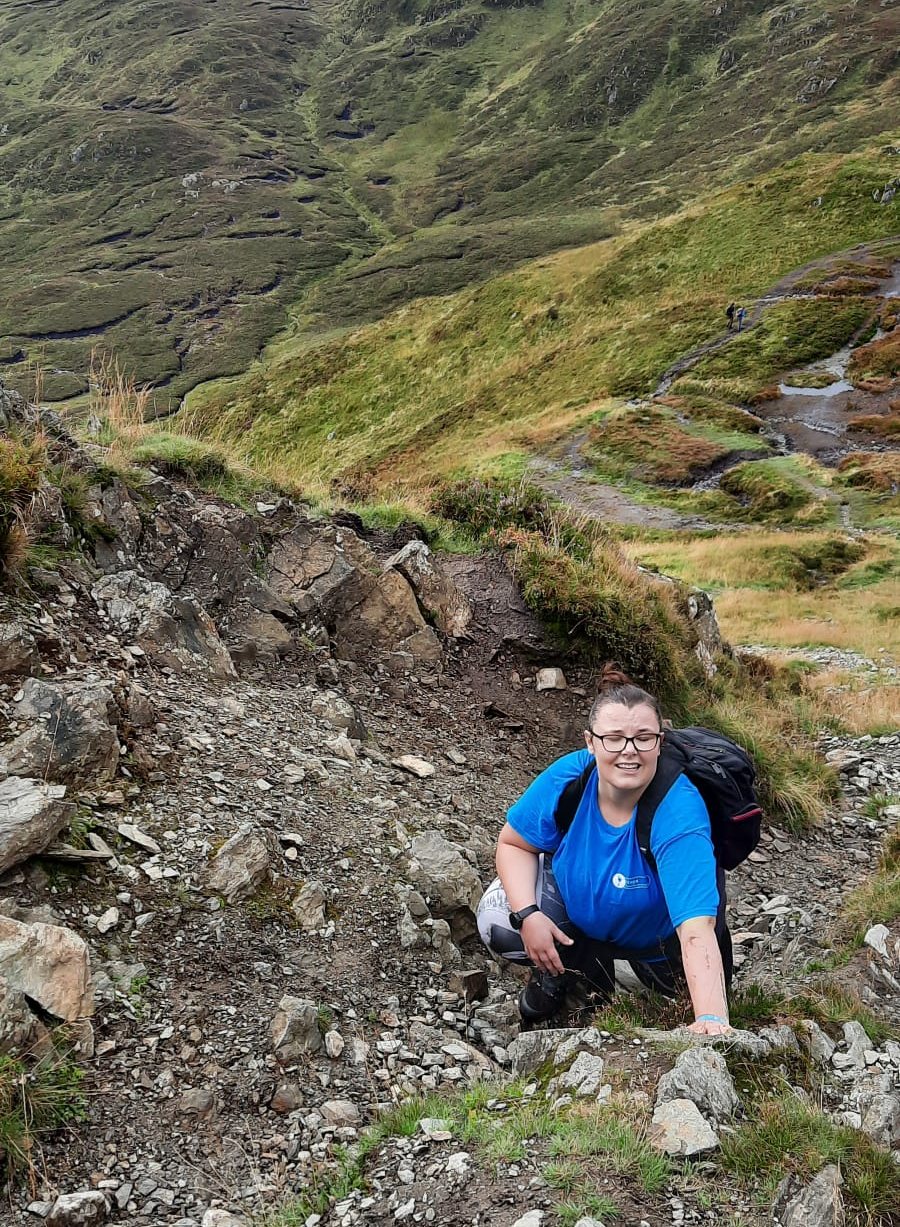 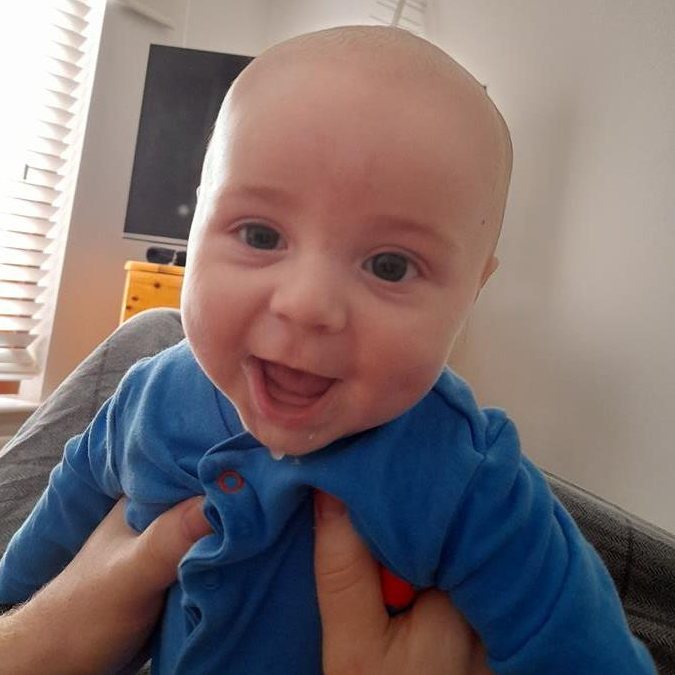 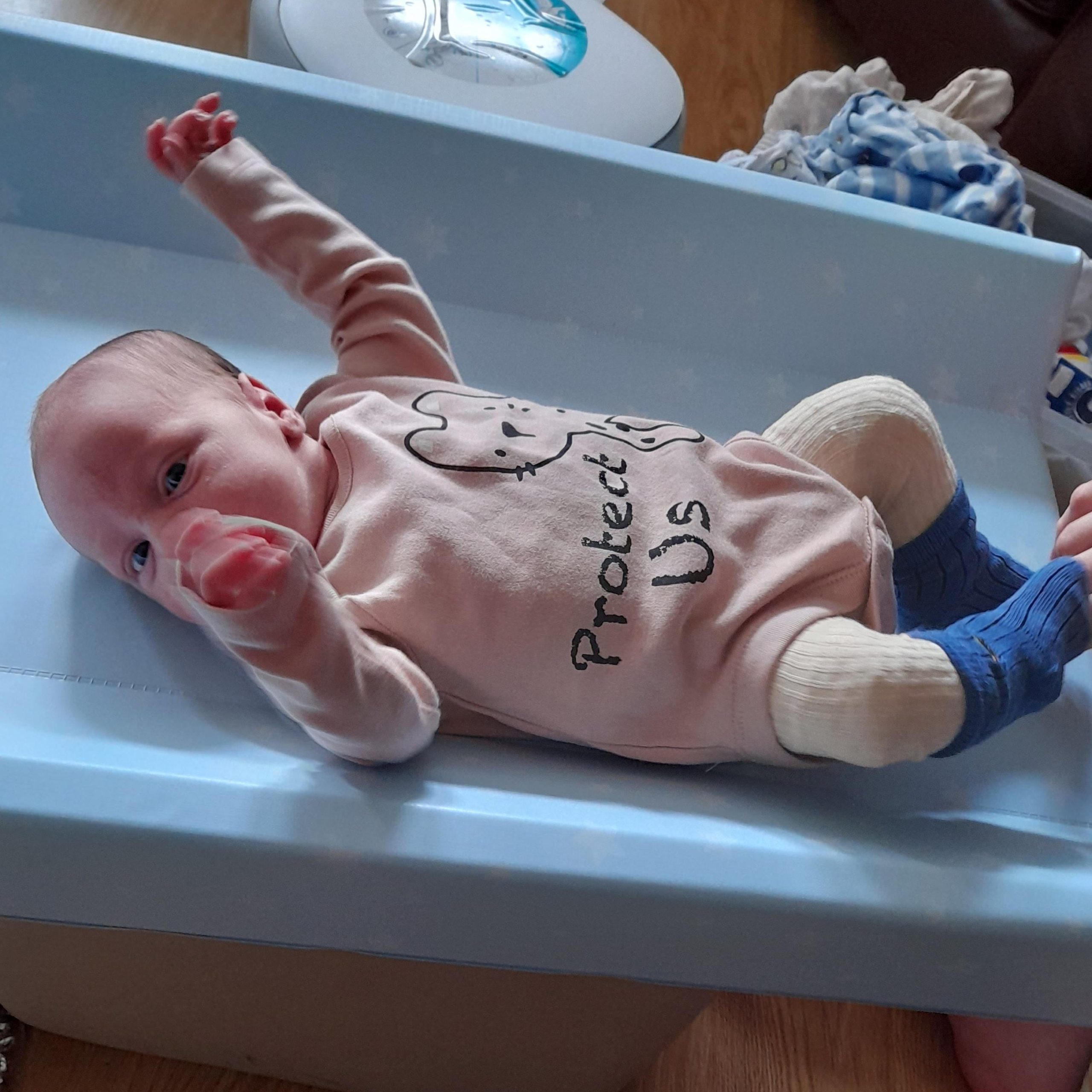 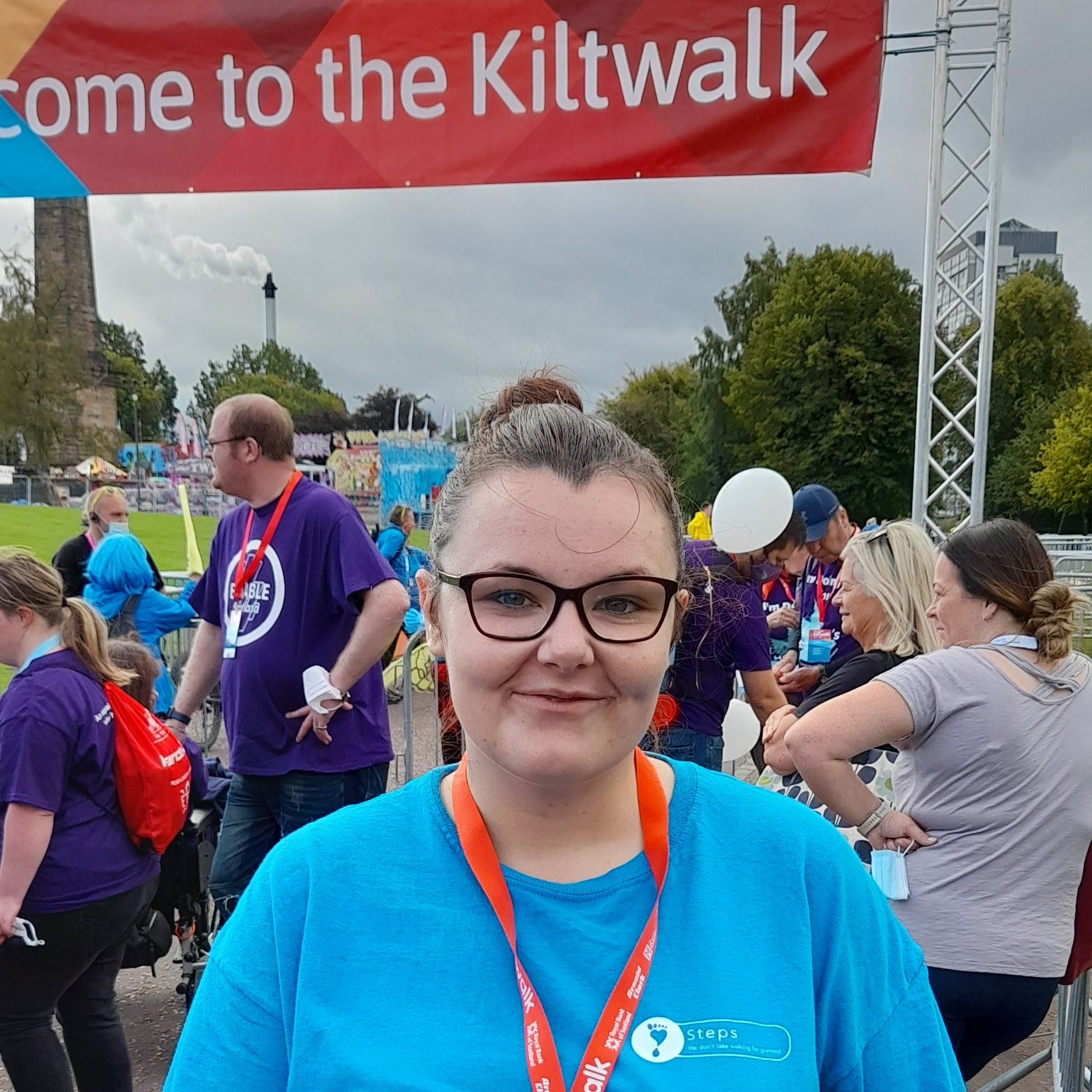 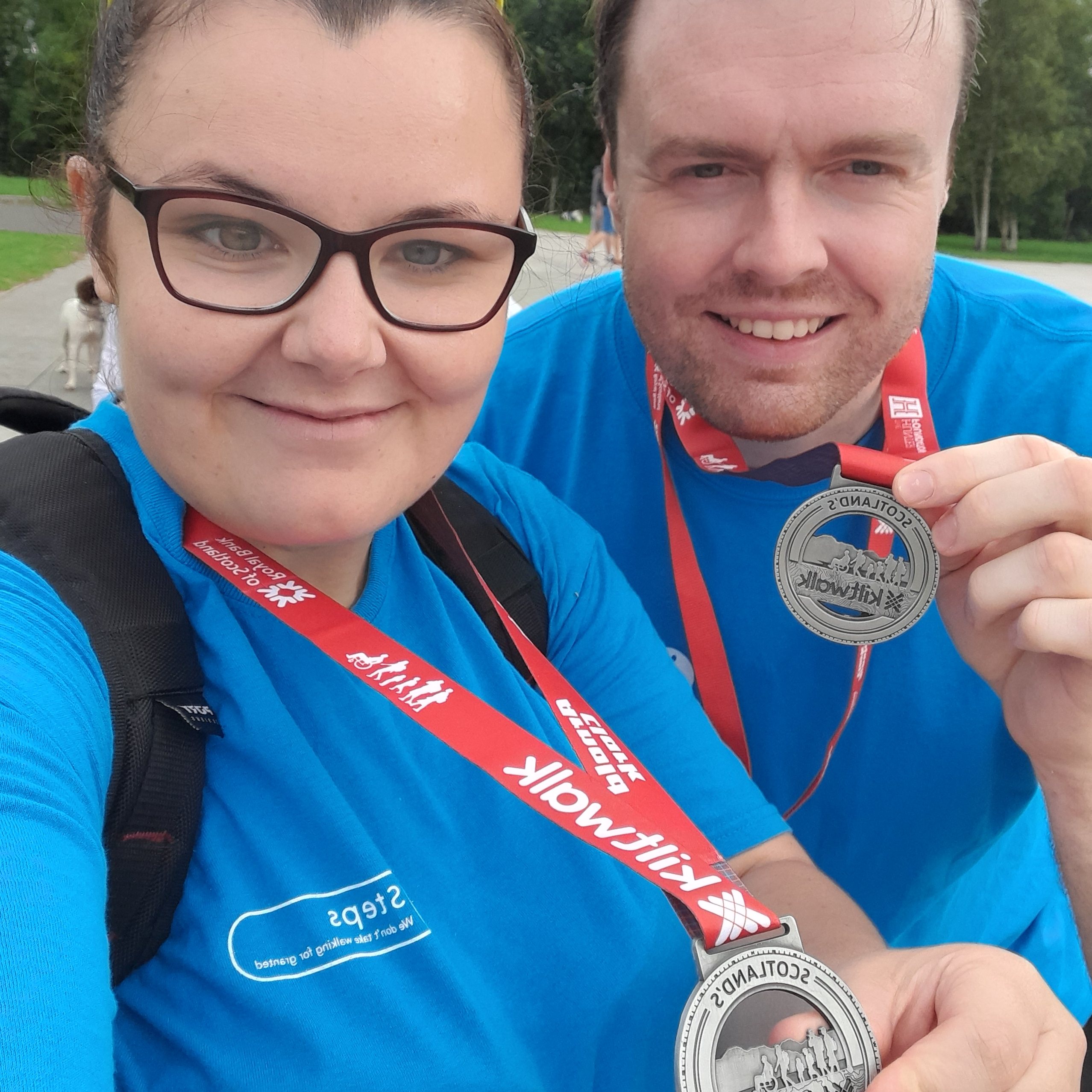 The second he arrived our lives changed forever.. when I looked at his feet for the first time my first thought was ‘he is perfect’. I knew that things had to be done to ensure that he will be able to kick a ball about the park and run in his first sports day…almost two weeks old we are at the Queen Elizabeth hospital for his appointment and whilst they were putting on his first set of casts on I remember thinking I hope my baby will be able to walk and despite been told several times by doctors I couldn’t shift the feeling of fear and anxiety.

After 3 weeks of wearing his casts, he had a procedure done to cut the back of his heel to give more flexibility on his foot and more casts put on for a further three weeks. He was then fitted with his boot bar, he had to wear this for 23 hours a day for 3 months. I remember thinking this will be difficult, he will be so unsettled. However, I was wrong; there were difficult days but my little boy got through it. Despite having bad colic and bad reactions to his jabs he still got through it. We had a follow-up appointment on 12 August and after wearing his boot bar for three months the doctor advised us that his feet are looking great and he now only had to wear them at night.

You can support Elizabeth’s fundraising here.